Skip to content
To advertise on the site email: hello@affiliate.co.zw 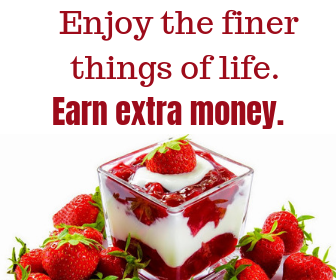 Affiliate Zimbabwe was founded out of a need to create more income options firstly for Zimbabweans because despite being educated, skilled, talented and hardworking, there aren’t many options for generating income. We are here to give more options to ANYONE who is willing to explore a new, innovative, versatile and lucrative way of earning income or making extra income.

Though affiliate marketing, which is our primary business is not new to the rest of the world as a way of earning unlimited income, it remains untapped in Zimbabwe. After a survey on how people make extra income, 6 out of 10 mentioned cross border trading, buying and re-selling, starting a business or going to school to get a degree with the expectation to qualify for a better paying job.

All these options require capital and  most times than not, one common reason why a number did not do any of the mentioned options despite needing extra money, was the issue of time and money. The time to run any of the options viably in addition to existing work commitments or if someone has the time, then they don’t have the capital to start. Affiliate marketing will traditionally require very little or no capital to start, has very flexible hours and has low overheads to run but has the potential to give very high returns depending on a combination of things.

The co-founder (Loveness Nlyea found herself looking for alternative ways to generate income, that do not require huge capital, with low overheads and flexible working hours she only found those options outside Zimbabwe. After trying to duplicate the system by customising it a number of times, it did not succeed because the common model thrives on e-commerce, which has not yet been fully developed in the country. It has been 10 years since 2008 when that desire to create more income options was ignited. After years of investment in time and money, FINALLY Affiliate Zimbabwe has entered the scene.

Instead of focusing only on the earning of referral income. the program also has personal development, training, coaching, mentorship and life skills embedded in it. This is critical to the success of affiliates because this is a new way of earning money, it needs to be taught,  it had to be customised to match the ecommerce infrastructure and way of life.

This site uses Akismet to reduce spam. Learn how your comment data is processed. 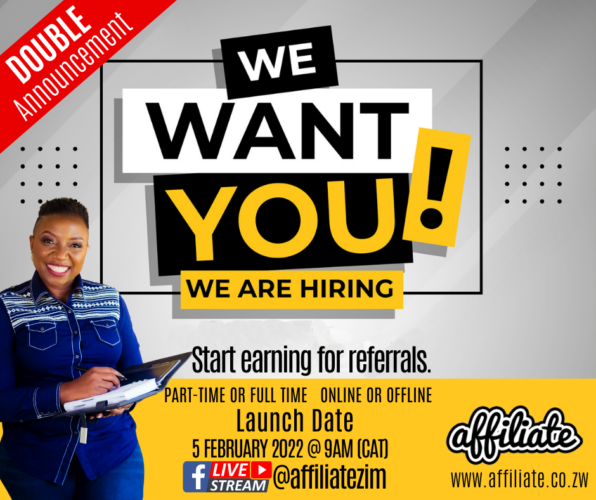 Affiliate Marketing Zimbabwe launched on the 5th of February 2022 online. Catch the replay and get a better understanding of the program. 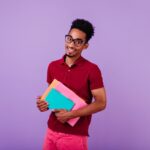